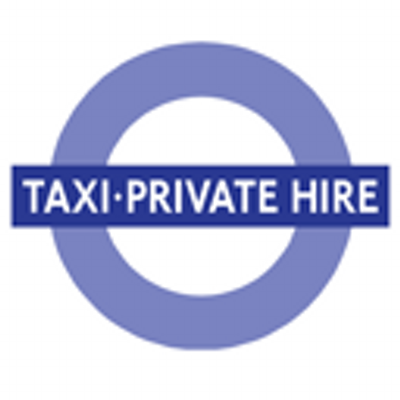 Why do you need B1 English certificate?

An English language requirement (B1) will apply to ALL applications for private hire drivers licences received by TfL on, or after, 14 October 2016. This includes applications for both renewal and new licences.

A transitional process will apply to all licence applications received by TfL on or after 14 October 2016: the licence holder must satisfy TfL that they have met the English language requirement by no later than 31 March 2017. Any licence holder that fails to do this may face licensing action

On or after 1 April 2017, all applicants must provide evidence that they meet the English language requirement as part of their application before a licence will be issued.

Trinity College London has been confirmed as one of approved interim English language test providers. Trinity’s ISE I qualification (B1) will be accepted by TfL. It provides a B1 level of proficiency in speaking, listening, reading and writing English

What is in the exam?

Why The Skill Academy?

This website uses cookies to improve your experience while you navigate through the website. Out of these, the cookies that are categorized as necessary are stored on your browser as they are essential for the working of basic functionalities of the website. We also use third-party cookies that help us analyze and understand how you use this website. These cookies will be stored in your browser only with your consent. You also have the option to opt-out of these cookies. But opting out of some of these cookies may affect your browsing experience.
Necessary Always Enabled
Necessary cookies are absolutely essential for the website to function properly. This category only includes cookies that ensures basic functionalities and security features of the website. These cookies do not store any personal information.
Non-necessary
Any cookies that may not be particularly necessary for the website to function and is used specifically to collect user personal data via analytics, ads, other embedded contents are termed as non-necessary cookies. It is mandatory to procure user consent prior to running these cookies on your website.
SAVE & ACCEPT
Call Us now